Antic Café (アンティック-珈琲店- Antikku Kafe, nicknamed An Cafe) is a Japanese pop rock band formed in 2003 and signed to Sony Music Japan. Their visual image is oshare kei, and they describe their music as "Harajuku Dance Rock". The group has released five full-length albums, one compilation album, and four EPs. On September 1, 2009, the band announced that after their live show on January 4, 2010 at the Nippon Budokan, they would suspend activities and put the group on hiatus, however they stated they will not disband. On April 1, 2012, after two-year break, the team announced the resumption of activity. In June 2018, the band announced the departure of all members but Miku and a hiatus beginning in January 2019. 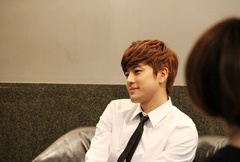 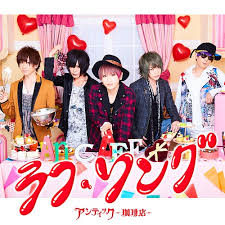 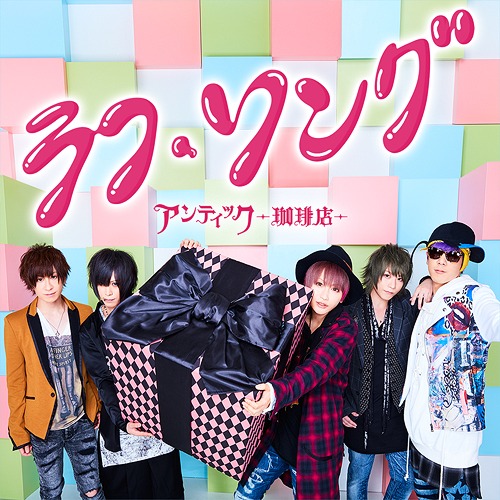 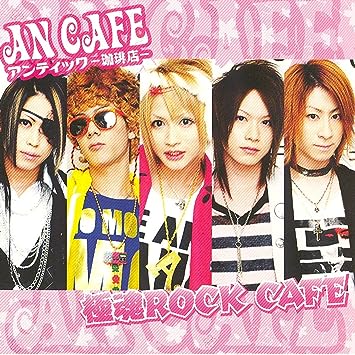 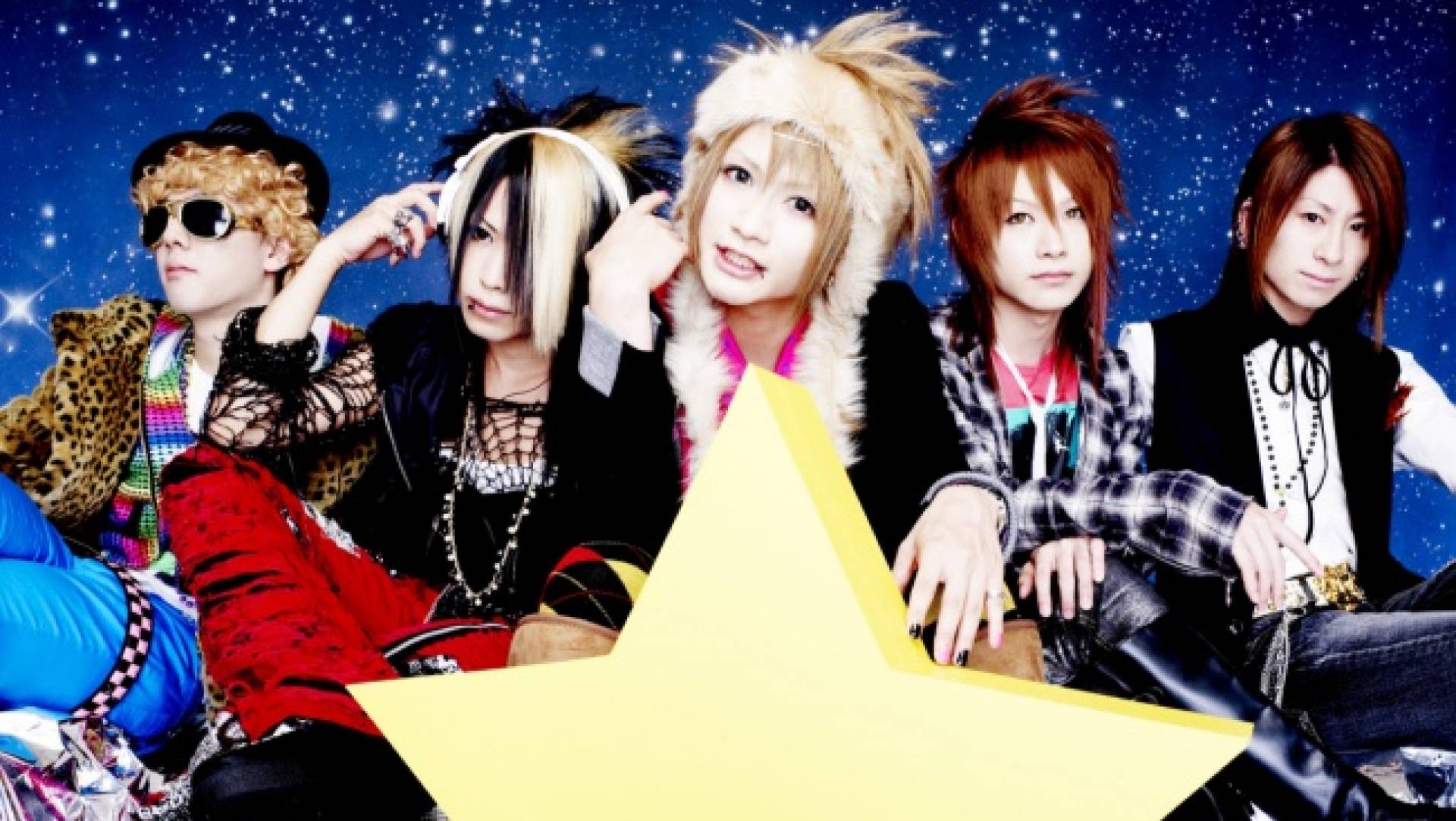 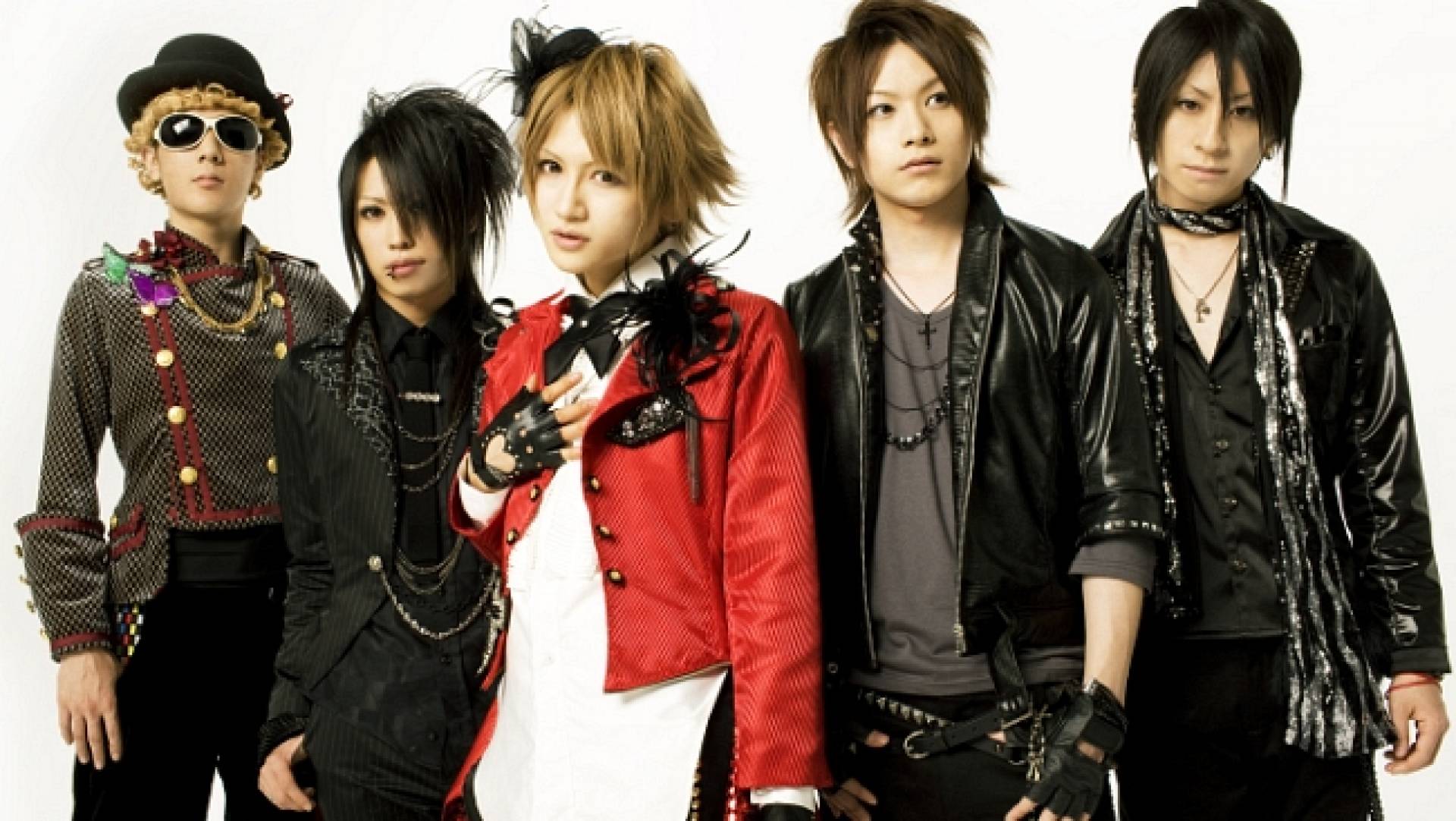 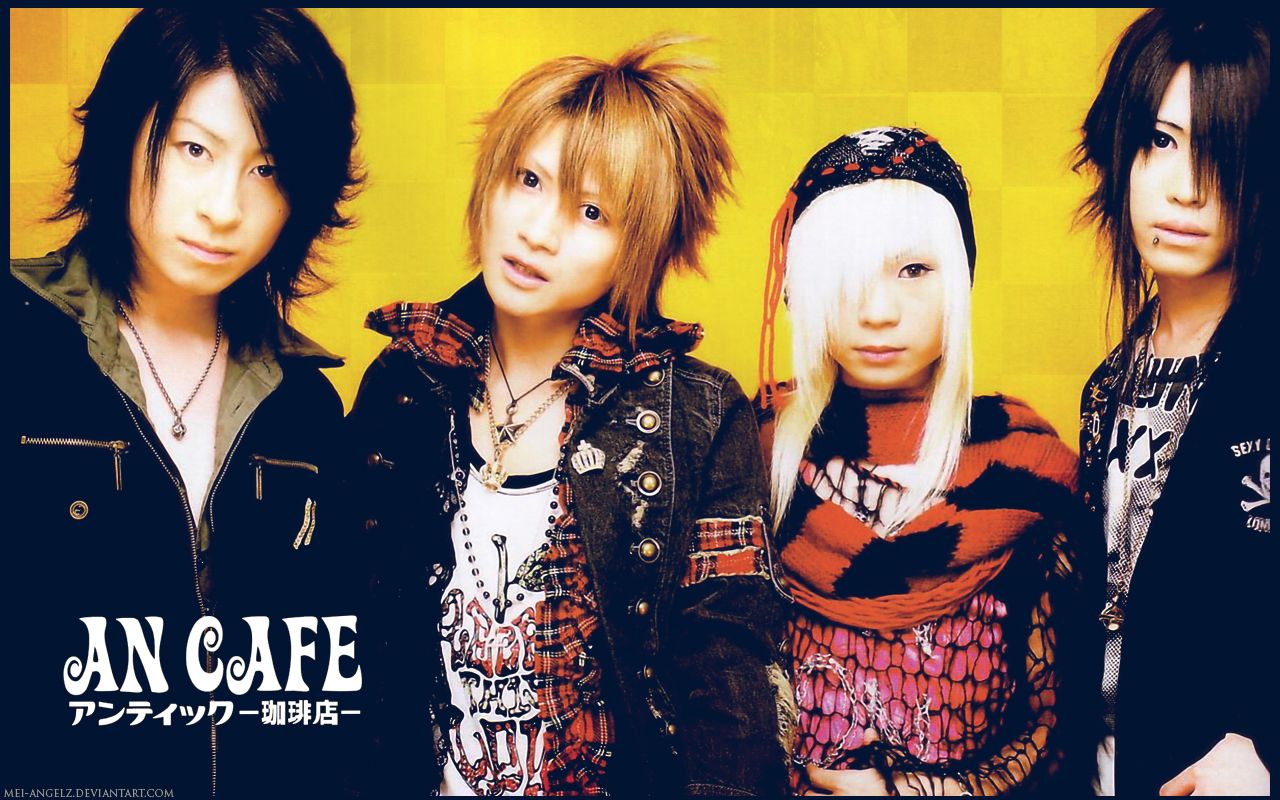